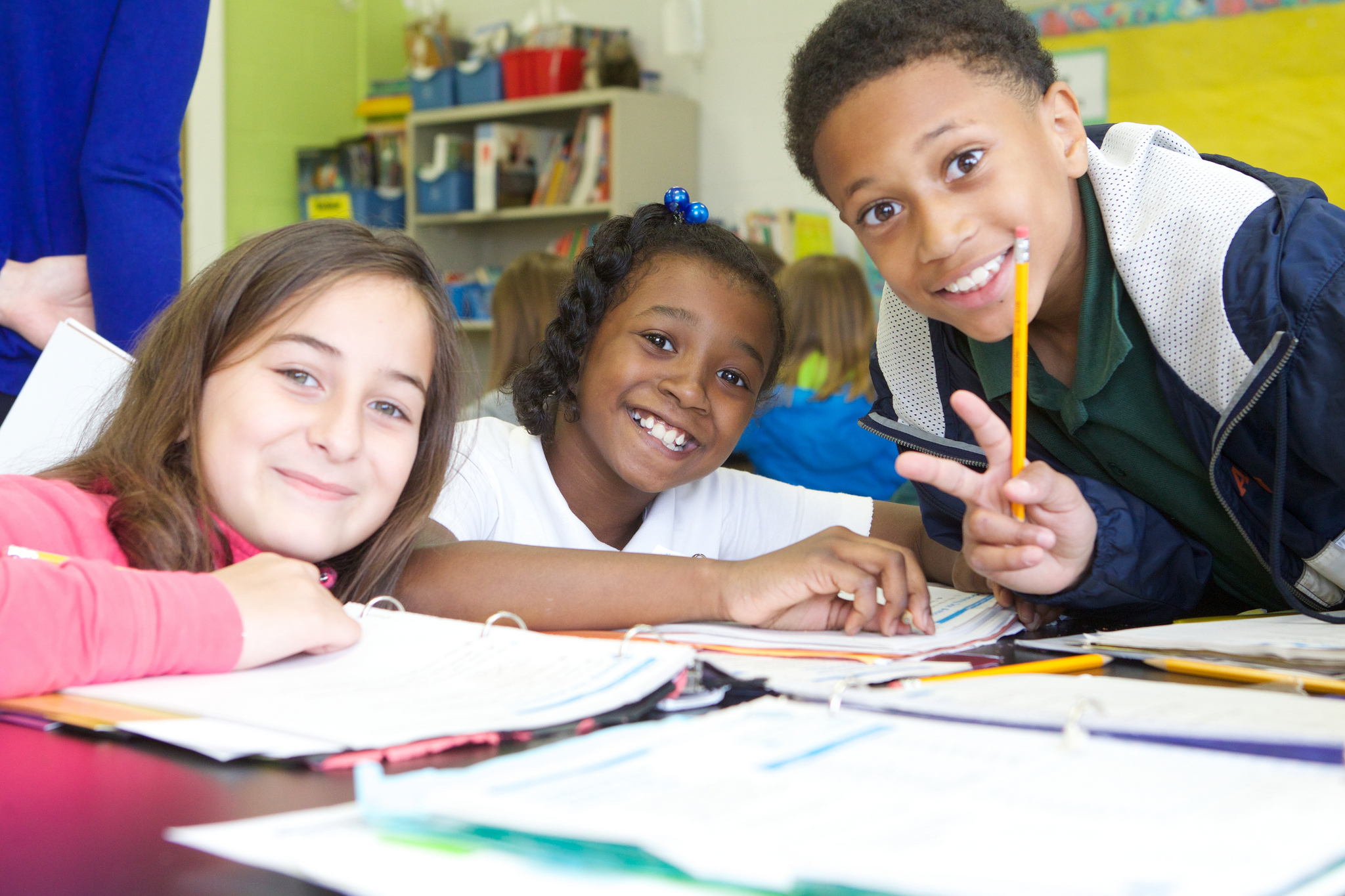 Perhaps the hottest topic right now in Kansas is Education. With Sam Brownback’s cuts to school funding, it is causing teachers, students, parents, and Kansas citizens to fight back. This raises the question of what government’s role in education should be.  One solution could be to take the state completely out of education, make it private, and treat it like any other service. After all the private sector, in most cases, outperforms the government. Or should capitalism be kept out of schools because it could potentially lead to unlicensed teachers, lower salaries, and a lower quality of education. I believe we should do both.

I am not an expert on education. My wife and I have three children of our own and want them to have the best possible education that will set them up for success. This is why we chose to send our kids to private school. The public schooling in our area left a lot to be desired. If you can’t afford private school, you’re left with few options. I want to change the local monopolies of government run schools and allow for innovative new schools to compete for students. Having more options should never be considered a negative. We need to put local communities back in charge of education with maximum flexibility to decide what works best for them.

I’m a huge fan of competition. When people compete, everyone is forced to put their best foot forward in order to win. Why shouldn’t we allow private schools to compete for tax dollars? We’ve already proved that students can be taught with the tax money we’ve already collected. Let’s allocate those dollars to the individual child and let their parents decide where to spend it. When people start businesses they don’t usually do it to be the worst in their field. Being bad at something is bad for business; schools would be no different. Would you send your child to a school that gets poor reviews and hires only unqualified teachers? With public education, a lot of families have no choice; especially those in poor communities. I will fight for a student credit that gives parents flexibility in their child’s education and allows more schools to be formed. We should also keep public schooling to set the baseline.

The Kansas constitution states: “The legislature shall provide for intellectual, educational, vocational and scientific improvement by establishing and maintaining public schools, educational institutions and related activities which may be organized and changed in such manner as may be provided by law.” I think this is a great baseline and a vital service from the state. It gives the state the power to create schools for their citizens and ensure each parent can send their child to school. Public and private schools can co-exist to the benefit of each viewpoint. If you like public schools you can keep sending your children to public schools, and visa-versa. Smaller classroom sizes for public schools would be a byproduct of this as some parents elect to spend a little more money and send their kids to private school.

How should the child allotment and public schools be funded?  The constitution goes on to say: “The legislature may levy a permanent tax for the use and benefit of state institutions of higher education and apportion among and appropriate the same to the several institutions…”. This gives the state the power to tax its citizens; to distribute the burden of education. The idea is that everyone benefits from a smarter society and I agree with that. However I do not agree with a property tax for collection. If you can have something taken away from you simply because you didn’t pay taxes, do you ever REALLY own it? As a Libertarian, relying on government for anything is usually a negative, especially when that something is stolen from others through taxes. The exception to that rule is sales tax. Its a voluntary tax (as long as necessities aren’t taxed) and can be avoided by those that don’t want to participate (bartering, self sufficiency, etc). As a senator I would move to slowly eliminate property taxes and replace with a sales tax. Unlike governor Brownback, I would first cut expenses and have a surplus in the budget, before I cut taxes. We should gradually move toward the elimination of property taxes, as long as we keep our schools in mind as we plan for the future.